the well church, formerly known as Whitley Community Church, was formed in the early ’90s after the “Jesus Lives in Whitley” tent outreach run by King’s Church. The church used to meet in the Rabson’s Room at the South Reading Leisure Centre but later moved to the Underwood Mission Hall in Dawlish Road.

The site in Dawlish Road has been home to a church for many years. The Underwood Church, being the first evangelical church on the Whitley estate, was named after Harvey Underwood who preached the gospel from the back of his van. The church saw many people in the Whitley area come to know Jesus  during the “Back to God Campaign” in the 1970s.

In January 2015 the church joined Churches in Community International. 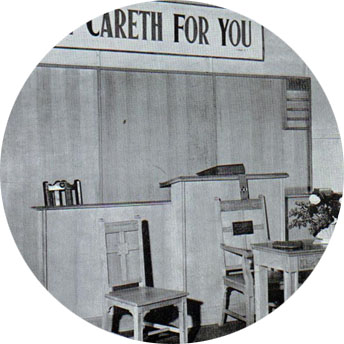 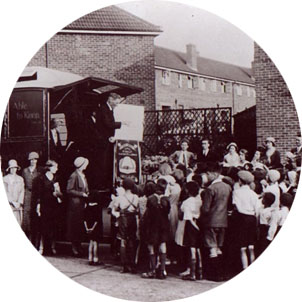